Home  »  Hotels And Motel   »   Tips for Vegan Dining in Atlanta 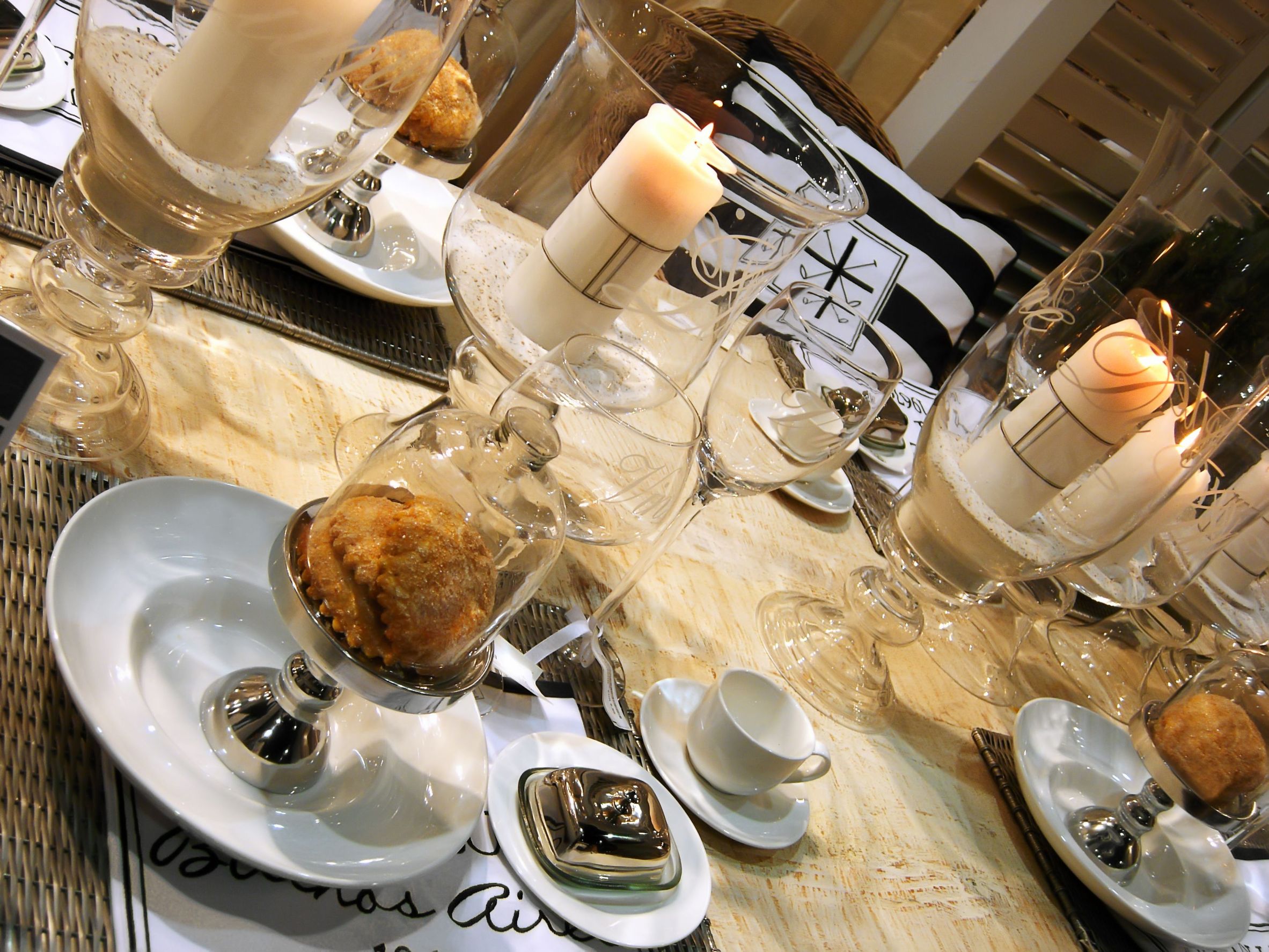 Only a decade ago, it would be tough to believe how popular veganism has become in the United States. Even in the South, the home of soul food, more and more people are dropping animal products from their diet altogether for the sake of ethics, their health, or the environment. It might seem like an oxymoron in a state known for barbecues and meat, but Atlanta is home to some of the USA’s most innovative and exciting vegan restaurants. Vegan dining in Atlanta is on the way up, and this is a trend that looks like it is just going to keep growing.

If you’ve only just stopped eating animal products, you might be worried about how challenging it is to find vegan options when you eat out. Maybe you’ve heard that vegan dining in Atlanta requires too much effort, and that this causes a lot of people to go back a standard diet. We don’t think this could be further from the truth! While you’re not going to find something to eat at any eatery you walk into, it’s never been easier to find a plant-based meal in Atlanta than it is now.

Lots of restaurants that don’t specialize in vegan dining in Atlanta now offer at least one vegan dish on their menu, for example. This is because restaurant recognize the demand for plant-based food among the general population. You might be surprised where you can find a vegan option. If you’re planning on going out to eat with friends and the restaurant you go to doesn’t list any plant-based dishes on its menu, don’t despair. Talk with your waiter or host. Lots of chefs are more than happy to prepare dishes to meet dietary requirements that aren’t on the menu, as long as you ask and communicate what you need.